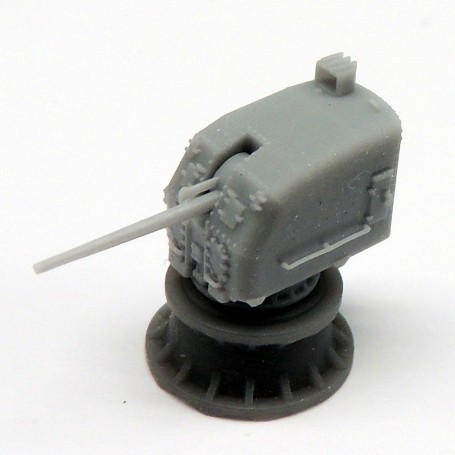 Set of two 5in./38 enclosed turrets. 3D designed and printed.

Each set contains two turrets, one with the protection cap, the other without. Each turret is made of two parts, the turret itself and gun. Three gun elevations are optional with the gun tubes provided.

These turrets were mostly found on US Navy destroyers (like the N°s 1-5 Fletcher mounts), auxiliairy ships, escorts, etc... during the Pacific War.

Instructions notice for those accessories. 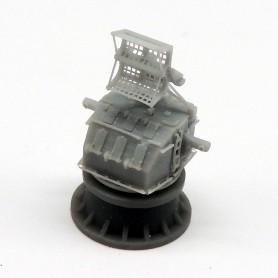 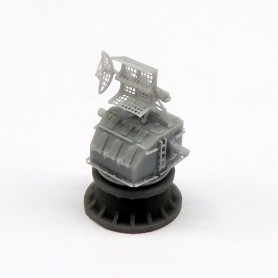 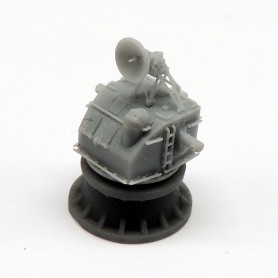 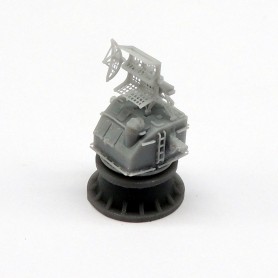 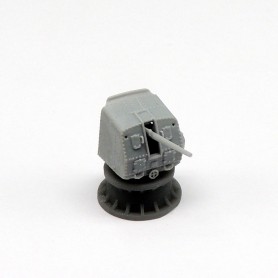 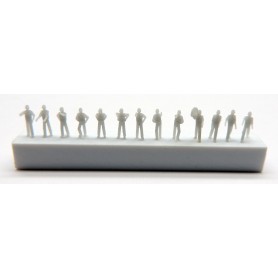 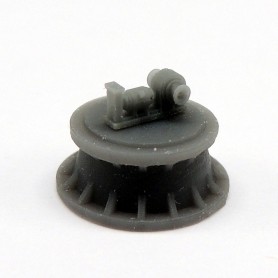 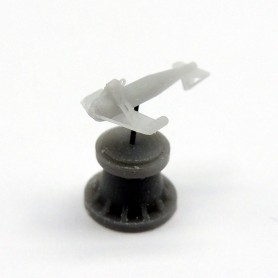 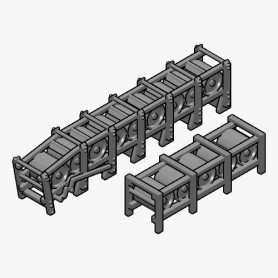 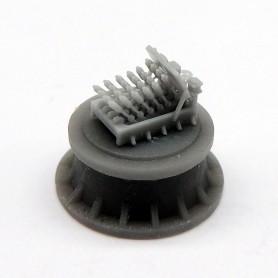 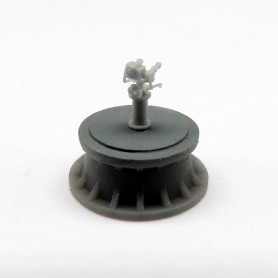 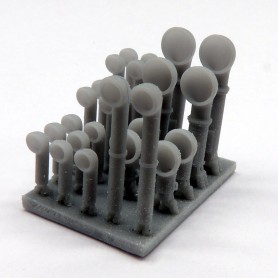 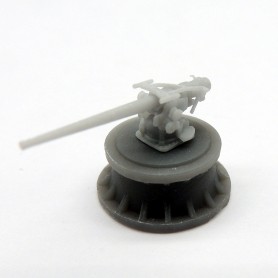 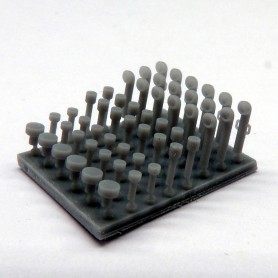