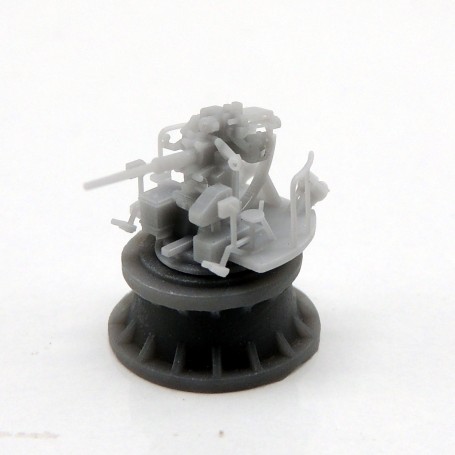 This gun was developed during the later stages of the Pacific War when it became evident that the 40mm Bofors had not enough punch to destroy kamikaze planes. The destruction power of the 3" shell was such that only one round could send down an enemy plane. 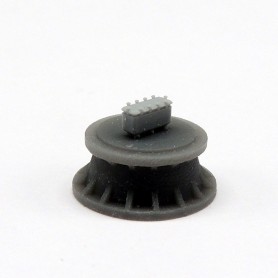 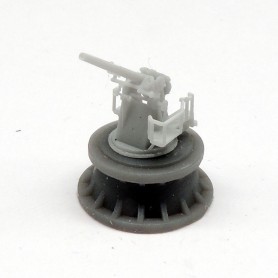 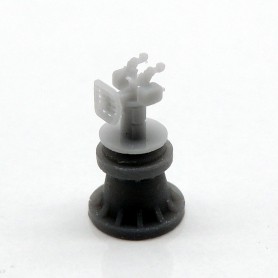 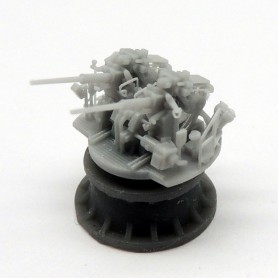 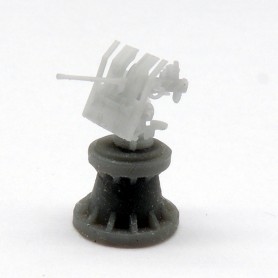 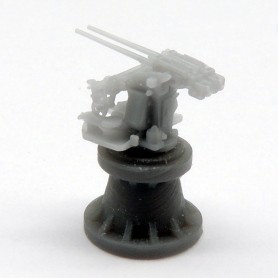 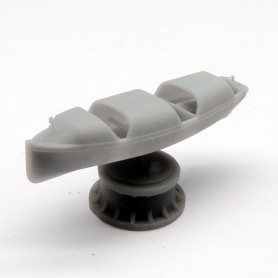 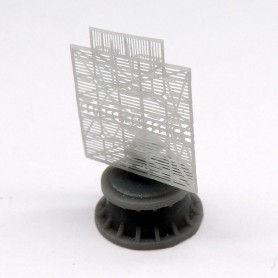 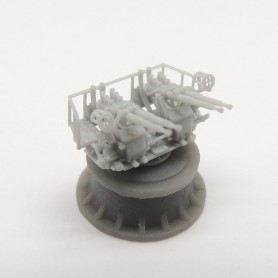 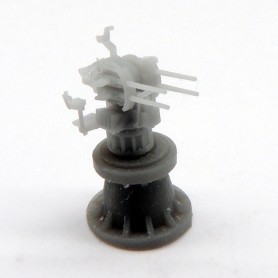 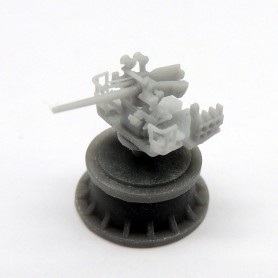